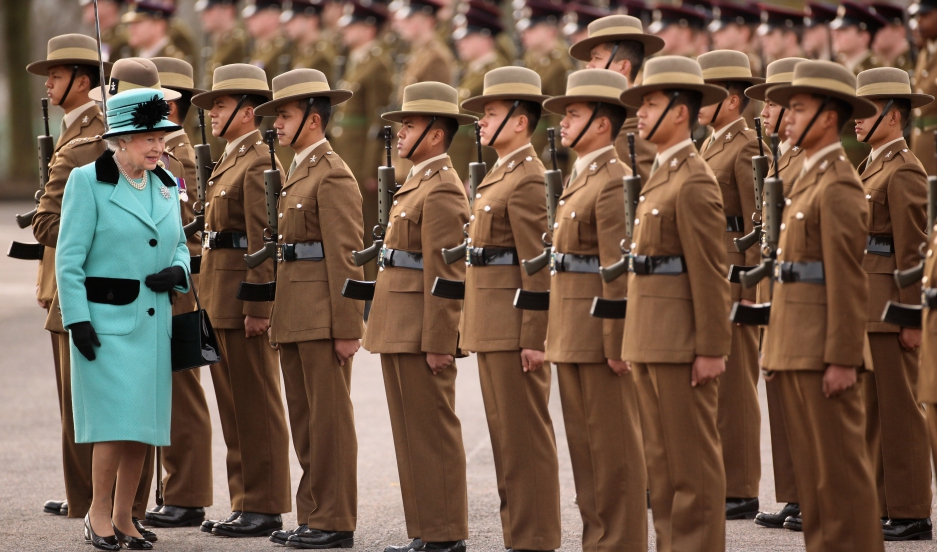 What is Gurkha Trailblazer?

The Gurkha Trailblazer in its third edition will be held in Hong Kong on February 8, 2020. The event is named in honor of the Nepalese soldiers who lost their lives in global conflicts fighting for peace.

The Gurkhas made a significant contribution to maintaining social stability in Hong Kong during unsettling times, enabling the Hong Kong SAR to become the world city it is today. From 1948 to 1997, Gurkha soldiers secured the border, provided humanitarian support during natural disasters, helped in environmental protection efforts and bomb disposal, and additionally initiated one of the city’s biggest annual charity events. 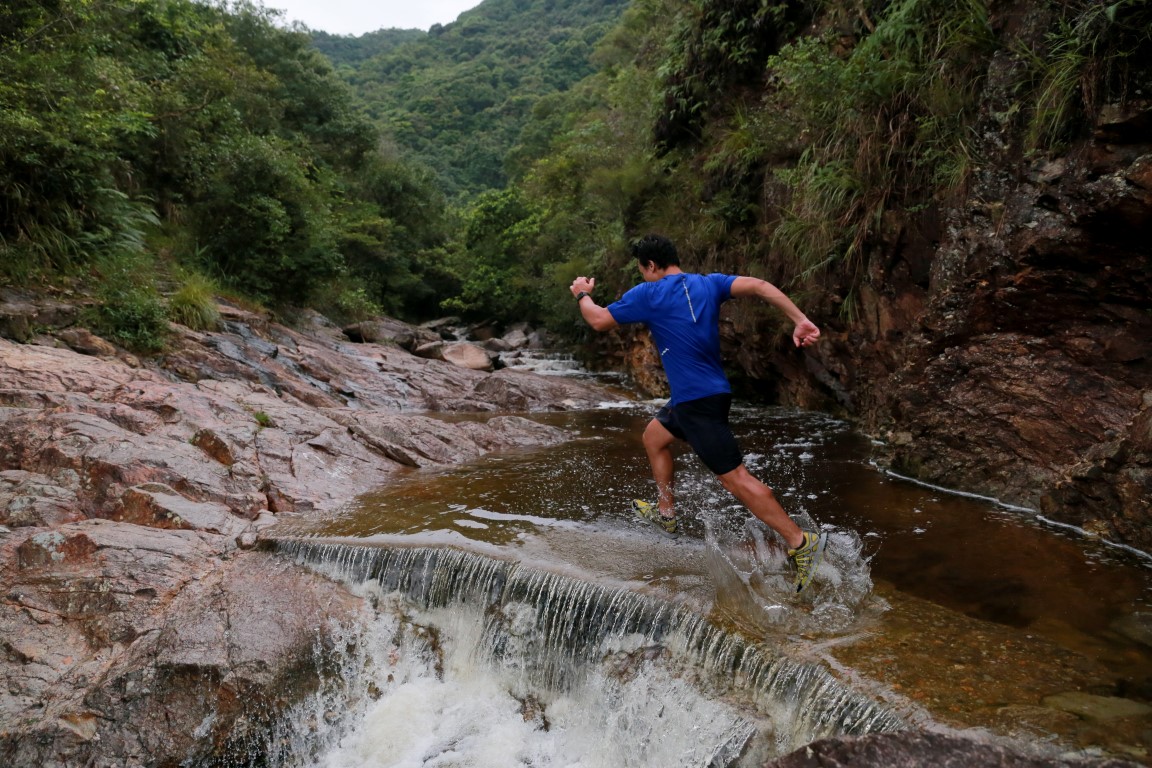 The 100-kilometre Trailwalker race running east to west across the northern hills of Hong Kong was originated by the Queen’s Gurkha Signals Regiment. It began as a test of endurance and was opened to civilian participation in 1986. The race has since been renamed the Oxfam Trailwalker and continues to generate millions of dollars each year for charitable causes.

In that same spirit, the Gurkha Trailblazer covers 2 distances- 12/ 26 km in the eastern New Territories, within Pat Sin Leng Country Park, where Gurkha regiments also regularly held “Bulldog” training and War Simulation Exercises. This involved running up and down the hills carrying heavy packs and military equipment. It is anticipated to become an exciting new addition to Hong Kong’s trail running calendar, which has exploded in popularity in recent years, attracting elite runners from all over the world.

The Gurkhas, who originate from the Himalayan Mountain region of Nepal, have a longstanding reputation for invincibility in hill racing. It was first put to the test against Indian Army soldiers in the Hill Race of 1890, in what is now Pakistan’s North West Frontier Province. Gurkha soldiers won the first 33 places among all 133 runners. 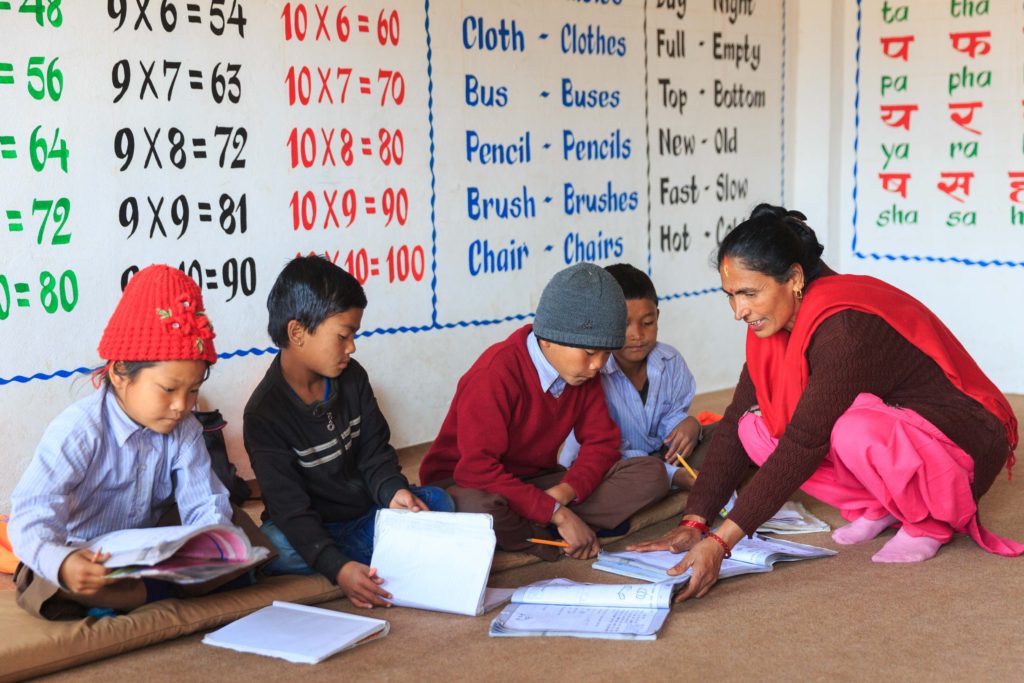 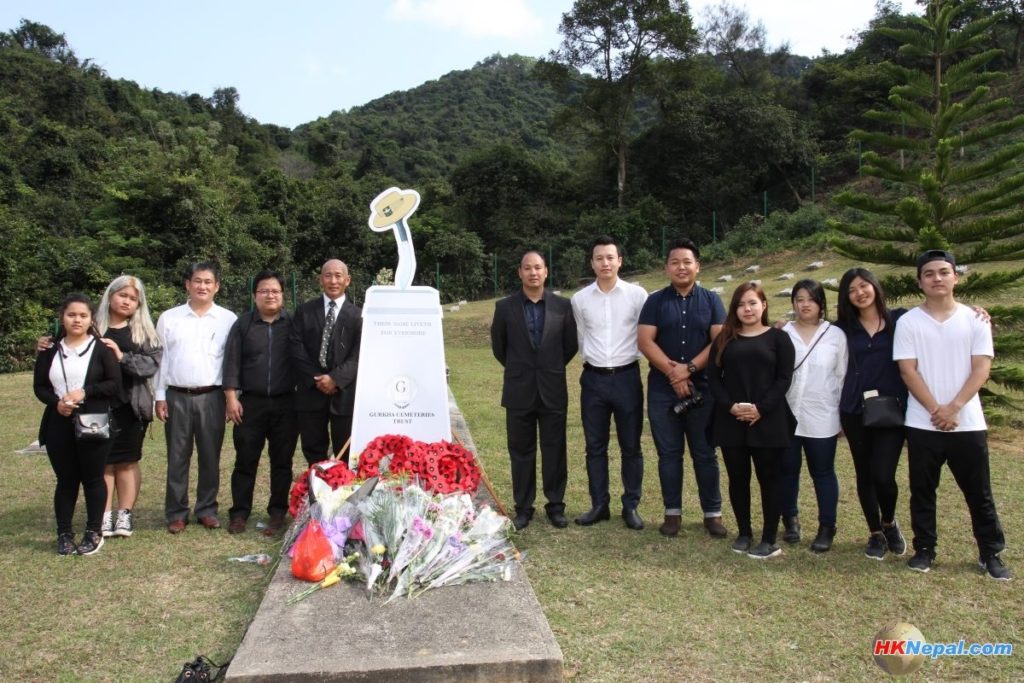 The Gurkha Trailblazer is being organized by the Gurkha Cemeteries Trust Hong Kong (GCT) and Child Welfare Scheme (CWS), which will also be the beneficiaries of all proceeds.

The event will support the Gurkha Cemeteries Trust Online High School Diploma Scholarships for Nepalese youth in Hong Kong. It will also help to preserve and promote Gurkha history. To learn more about their project visit this link.

Child Welfare Scheme will use its share of proceeds to help improve government schools in Nepal. The goal is to improve teaching quality, educational resources and infrastructure such as libraries, toilets, clean water, safe classrooms, computers.  By making schools safer, more fun and interesting, children will stay in school longer, and therefore be better protected from becoming victims of trafficking and exploitation. To learn more about their projects visit this link.