The Gurkha Trailblazer in its fourth edition will be held on 4th February 2023.

The event is named in honor of the Nepalese soldiers who lost their lives in global conflicts fighting for peace.

The Gurkhas made a significant contribution to maintaining social stability in Hong Kong during unsettling times, enabling the Hong Kong SAR to become the world city it is today. read more 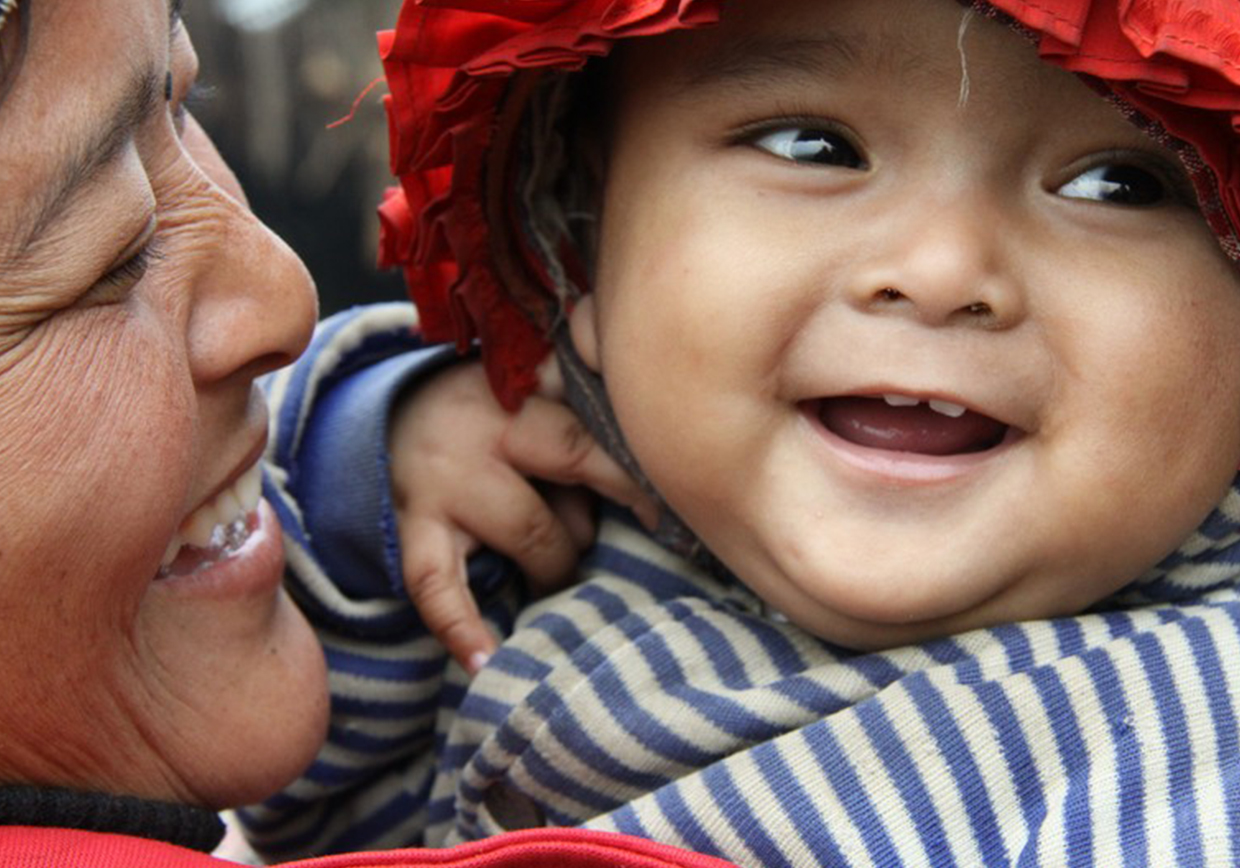